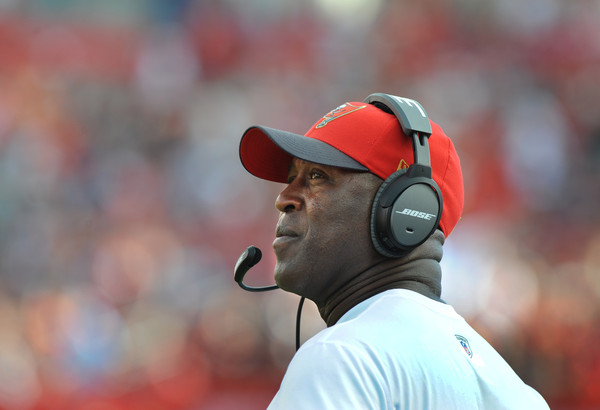 The Illinois Fighting Illini officially hired Lovie Smith on Monday after firing Bill Cubit on Saturday. Cubit’s short tenure ended as bizarrely as it began when he took over for Tim Beckman just days before the start of the season. Now, it ends a month after signing day and his son Ryan was also part of the fallout as he was fired too.

The hiring of Lovie Smith is no doubt a surprise at this point in the off-season, but there are good things that he brings to the Illini. We take a look at the good and bad sides of his hiring.

Lovie Smith’s hire is a peculiar one by the Illini at this point in the year, but that does not mean it is a bad hire. The good, bad, and unknown of his hiring will not be fully seen by the end of the first year or even the second year, but it is worth seeing how the above points play out over the next few seasons.