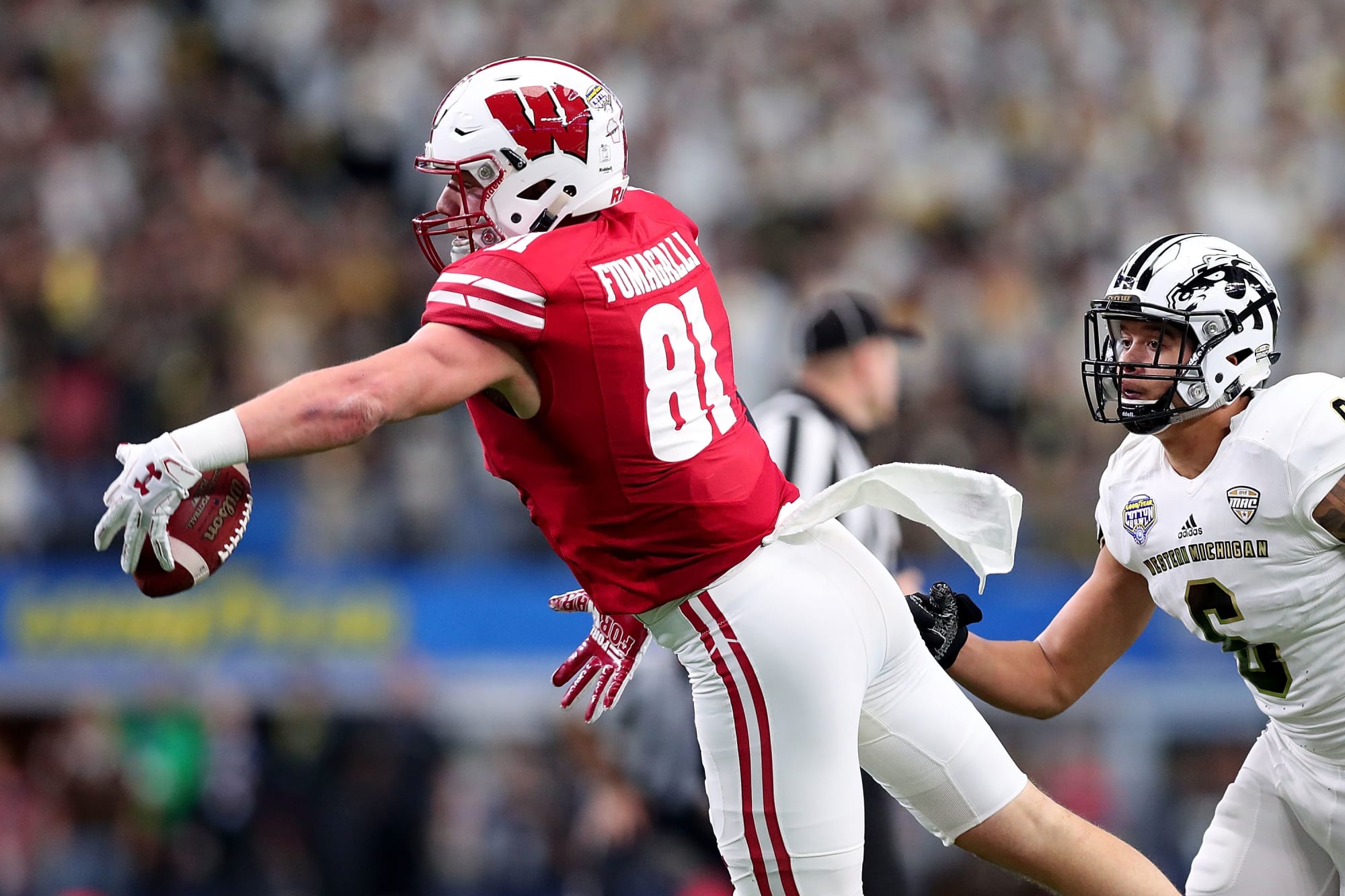 The 2016-17 season came to an end for the Wisconsin Badgers with a 24-16 victory over Western Michigan in the Cotton Bowl. The Badgers came back strong after a tough Big 10 Championship Game loss to finish the season 11-3. We provide some thoughts on the Badgers season-closing win below.

1. The Badgers get off to a hot start – Just like against Penn State, Wisconsin was able to get off to a hot start on offense with two touchdowns on their first two drives and racking up 163 yards en route to a 14 point cushion. Corey Clement started with 5 carries for 42 yards and a score on the first drive while Dare Ogunbowale ended the second drive with the final 21 yards and the touchdown. The Badgers finished the first half with an average of 7.1 yards per carry (22 carries for 156 yards).

2. The Badgers cooled off… Again – Despite hot starts the past two games, the Badgers slowed down and allowed both Penn State and Western Michigan back into the game. The Broncos went on a 16 play and 65-yard drive to cut the deficit in half and then held the Badgers to a field goal the rest of the half. A slow start by the Badgers in the second half saw the Broncos keep it at 17-10, but the Badgers stuck with their offense and trusted their defense. The Badgers finished the game with 184 yards rushing, just 28 coming in the final 30 minutes.

3. Fumagalli impresses – Troy Fumagalli, a junior, was not perfect in the Cotton Bowl, but he was, without a doubt, the star of the game for the Badgers. Yes, he dropped a sure touchdown in the first half, but he more than made up for it with acrobatic catches and one-handers. He even had a big third-down catch in the final few minutes to help extinguish hope for the Broncos and end a possible comeback. Fumagalli finished with 6 catches for 83 yards and a touchdown. Below are a couple of his gems.

4. The defense does its job – Wisconsin’s defense played a good game. T.J. Watt started with two first-quarter sacks and they held Western Michigan’s star receiver Corey Davis to 6 catches, 73 yards, and the incredible touchdown catch below.

The Badgers allowed 123 yards rushing on 31 carries for an average of 4 yards per carry. The Broncos never seemed in sync on offense and had 5 fumbles, but Western Michigan managed to recover all of them. The key late in the game was T.J. Edwards‘ interception at the WMU 12 yard line. That allowed the Badgers to pad their lead at 24-10.

5. The Seniors end on a high note – This senior class for the Wisconsin Badgers claimed the school’s first Cotton Bowl victory and also ended as the winningest class in Wisconsin history at 41.

Quarterback Bart Houston got the start and had a quietly effective game going 11 of 12 for 159 yards. Corey Clement had 71 yards and a touchdown on 22 carries while fellow senior running back Dare Ogunbowale had 5 carries for 22 yards and a score along with 2 catches for 28 yards.

The defensive seniors of Vince Biegel, Leo Musso, and Sojourn Shelton helped lead a stingy defense this year. The impact of each of those players will be missed, but the Badgers are hopeful for the players behind them going forward.

What a senior class. Congrats to these #Badgers! #OnWisconsin pic.twitter.com/jgotXAM8iO

The Badgers end the 2016-17 season at 11-3, which is their second 11 win season in the last three years. Wisconsin has now recorded 10 wins in six of the last eight seasons and has won three straight bowl games. Below are thoughts of each game the Badgers played in over the past season. There will be one a season-long report card published in the next few weeks (midseason report card here).