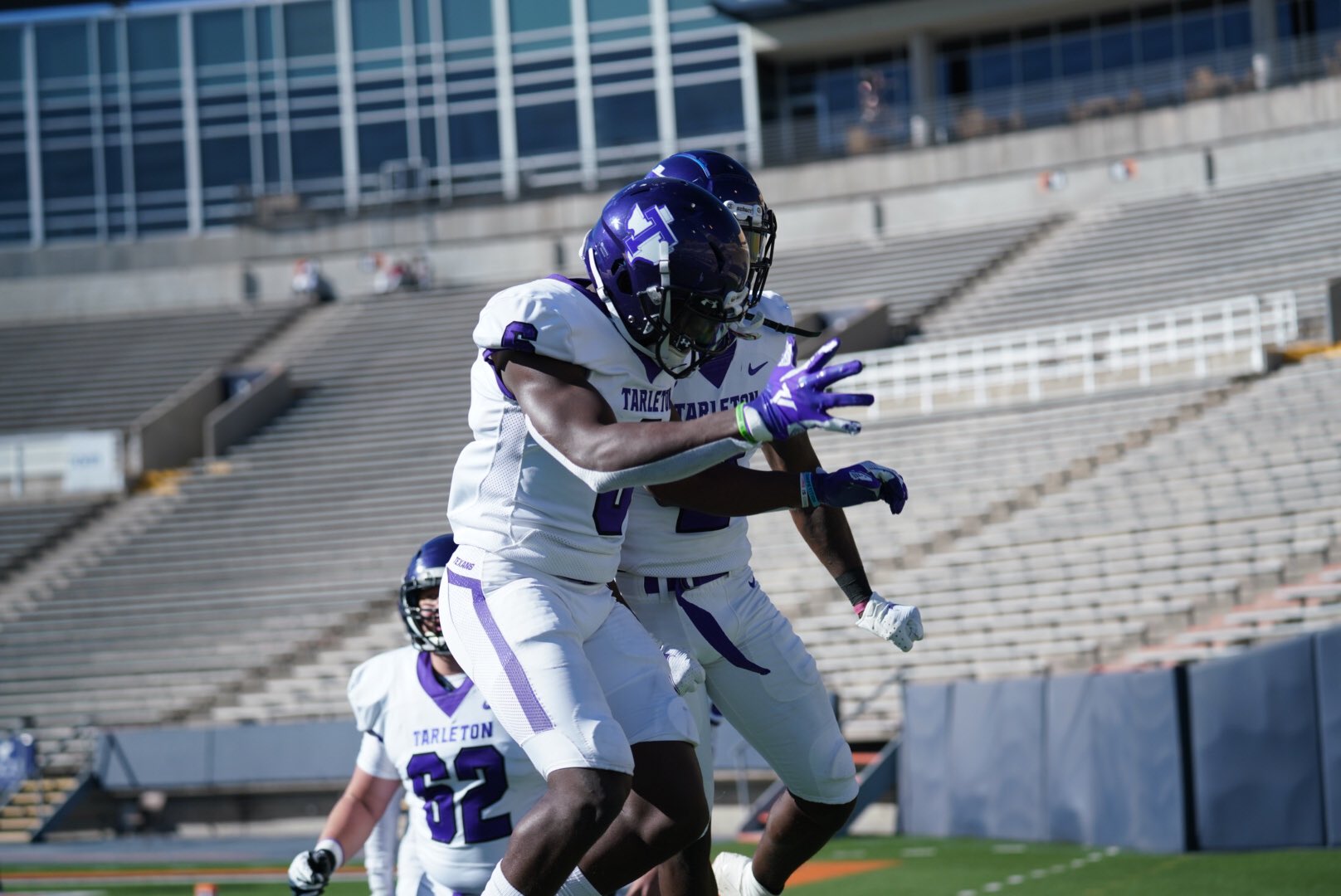 The ASUN Conference and Western Athletic Conference have confirmed a previously reported scheduling agreement for the 2021-22 FCS football season. Seven teams will compete for the combined conference title and the coveted automatic qualifier to the 2021 FCS Playoffs. The ASUN has applied for the AQ bid to the FCS Playoffs according to commissioner Ted Gumbart.

The seven teams – Central Arkansas, Eastern Kentucky, and Jacksonville State from the ASUN and Abilene Christian, Lamar, Sam Houston State, and Stephen F. Austin from the WAC – will play a round-robin schedule to determine the champion and AQ bid. Dixie State and Tarleton state – two Division I transition teams in the WAC – will play some games but are not eligible for the AQ bid.

Central Arkansas is leaving the Southland Conference while Eastern Kentucky and Jacksonville State are leaving the Ohio Valley Conference with all three becoming full members of the ASUN starting in the 2021-22 academic year. The Texas 4 will leave the Southland and become WAC members beginning in 2021-22.

Neither Dixie State nor Tarleton State is fully eligible for Division I postseason tournaments until the start of the 2024-25 academic year leaving the WAC with only five “eligible” teams for AQ purposes. A proposal put forth by the ASUN would reduce the transition period from 4 years to 2 making both Dixie State and Tarleton State eligible starting with the 2022-23 academic year if passed. Finally, there is also the report that WAC member UT-Rio Grande Valley is planning to start a football program no later than 2024.

The ASUN membership is in a similar state. Starting in 2022, the ASUN will offer scholarship football at the FCS level. The members of the ASUN will be Central Arkansas, Eastern Kentucky, Kennesaw State, Jacksonville State, Liberty (FBS), North Alabama, and Stetson (Pioneer Football League). Liberty will remain as an FBS independent while Stetson does not offer scholarship football and will not compete in the newly formed ASUN football conference. Both Kennesaw State and North Alabama will be members of the Big South for the 2021 football season. The ASUN will have only four eligible teams in 2022 as North Alabama is transitioning from Division II and will be fully eligible starting in 2023-24.

Neither conference on its own would have had a minimum of 6 eligible members for the fall 2021 season to get an AQ bid to the FCS Playoffs. Hence, they made an agreement of convenience. We’ll provide some analysis below under the assumption the NCAA grants the AQ bid (but this is the NCAA we’re talking about here so stay tuned on that aspect).

If you’ve read some of our recent analysis on realignment, you might think we would jump up and down about how the travel doesn’t make sense. Not this time though because the ASUN-WAC alliance makes a lot of sense. First, this agreement lasts only one season and the Olympic sports are unaffected by this arrangement. Second, the partnership will allow the 7 programs to gain direct access to the FCS Playoffs via an AQ bid as opposed to having to battle for an at-large bid. Imagine having to put your hopes of an at-large bid on an NCAA selection committee.

Another benefit: additional time for the conferences to vet potential new members. There have been some behind-the-scenes discussions between schools and the ASUN/WAC but the school(s) and conference(s) may not be ready (or close) to make an announcement. After all, both conferences’ strategic plan is to obtain AQ status and both are in need of more teams to reach that goal. Further to that point, the WAC has FBS aspirations, which means they will want to choose new members wisely who can help achieve sustained long-term success. The same applies to the ASUN building a prominent conference at the FCS level (with the possibility of eventually moving up to the FBS).

Beyond the noted benefits above, there is a chance to learn some lessons from a short-term conference agreement such as the one between ASUN and the WAC. Of course, these types of agreements are nothing new. Both the Missouri Valley Football Conference and Pioneer Football League are football-only conferences at the FCS level though those conferences have existed for 30 years. Given the current shifting landscape and the inevitable future realignment changes, this type of short-term agreement might gain some traction.