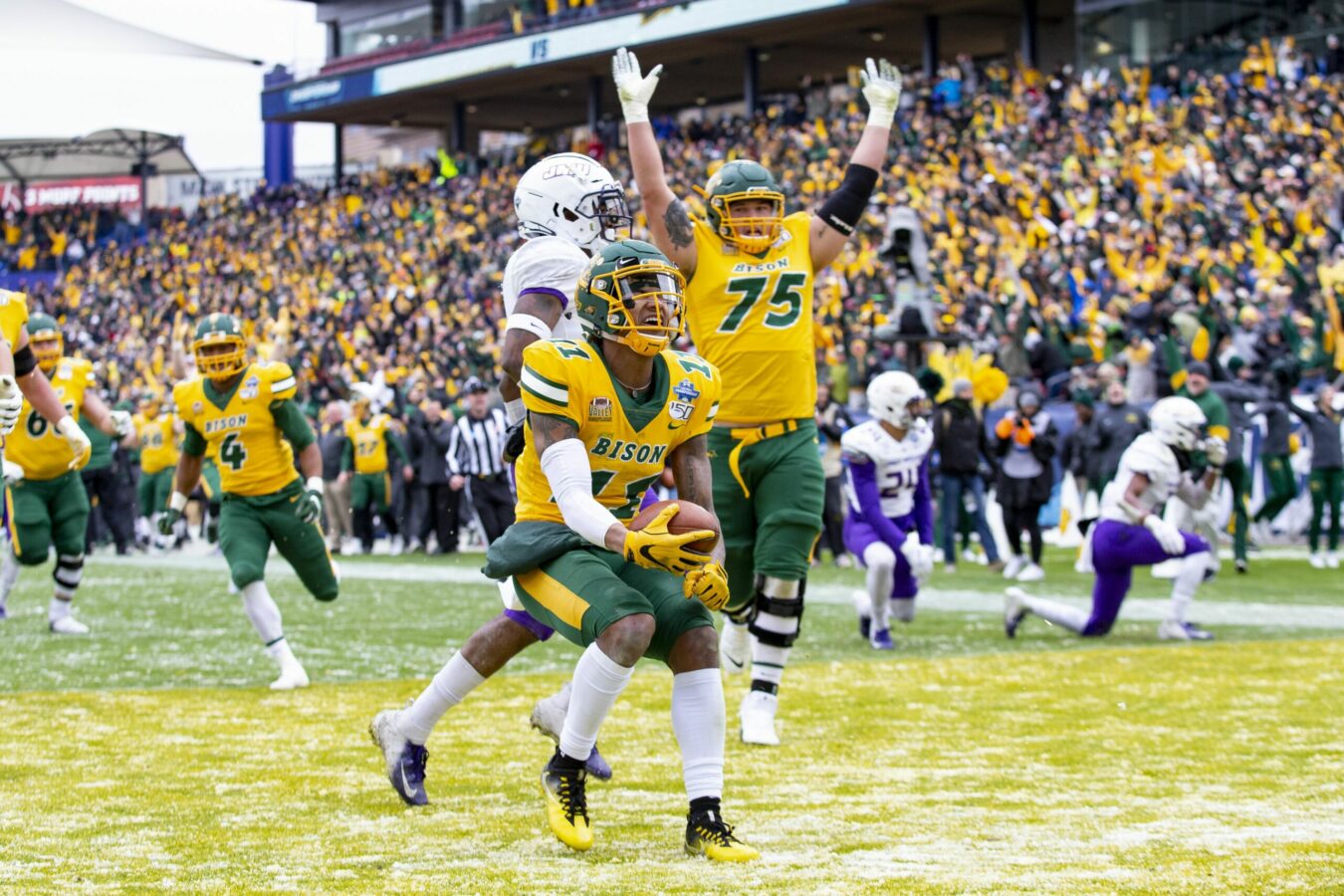 We have a penchant for looking into a crystal ball and speculating on potential realignment possibilities at the collegiate level. We started by looking at some FCS to FBS moves and then followed it up with some possible D2 to FCS changes. Since then, we have looked at a few more teams and conferences. In total, we have delved further into the prospects of over two dozen teams moving from the FCS to the FBS, from Division II to the FCS, and from Division III to Division I. We have even looked at the possibility of a team leaving Division I for a lower Division.

Given the numerous articles posted about the WAC (here, here, and here), we decided to make a master list of all the teams we have looked at as potential realignment fodder.

The list will include only teams that were discussed in length. For example, an article discussing a potential WAC return briefly listed Angelo State, Colorado Mines, Colorado State-Pueblo, and Texas A&M-Commerce as potential targets. These programs are not included in the list below as they were listed in brevity without an in-depth analysis.

The table below is sorted alphabetically and can be sorted by article date and our final verdict. As we publish more articles, the table will be updated to reflect the newly discussed teams.


So what’s ahead in terms of volume, frequency, and format?

Well… it depends. We hope to put out at least one article every few months starting in 2021, maybe more frequently, but the format will vary depending on the crux of the article. Will it be focused on a team or group of teams? Or will it be focused on an entire conference? Those questions will help shape the format.

For example, it makes sense to look at the WAC as a whole instead of focusing on each team individually. On the other hand, evaluating a team like Army and whether it should join a conference doesn’t require an entire game of conference dominos to take a closer look.

That’s why each article’s format will vary. One thing that probably won’t change is the evaluation criteria for these articles. We believe that geography and costs are the biggest factors for smaller conferences. They matter for the Power 5 conferences as well but to a lesser extent given the greater revenues and budgets. For them, it’s more about media markets, hence why Maryland (DC/Virginia/Atlantic footprint) and Rutgers (NYC footprint) are in the Big Ten now.

Other aspects we will attempt to include are costs and revenues as reported by the Knight Commission or the NCAA’s own database on athletic departments. Yet another caveat is required, however. Only public institutions are available for the Knight Commission, which can complicate some calculations. Further research will be required and provided when researching private institutions.

Furthermore, we tend to start with the football program for each school. We are well aware that other sports exist and may be pertinent to the discussion as part of the overall profile of the school. Generally speaking, football is the highest-grossing revenue for most schools, thus the starting focal point. Olympic sports are typically referenced in the context of travel in a potential new conference and also factor into the conclusion. Every once in a while, we’ll take a look at programs that don’t have a football program like Chicago State for example.

One final note, these speculative articles are just that: speculation. They are not grounded based on any sources or insider knowledge. They are fun little exercises to see how teams might change the collegiate sports landscape by jumping between conferences, subdivisions, or divisions.

We hope you have enjoyed the articles so far and we look forward to providing a more in-depth analysis of any speculative realignment moves in the future!