2015 Road To The Kentucky Derby 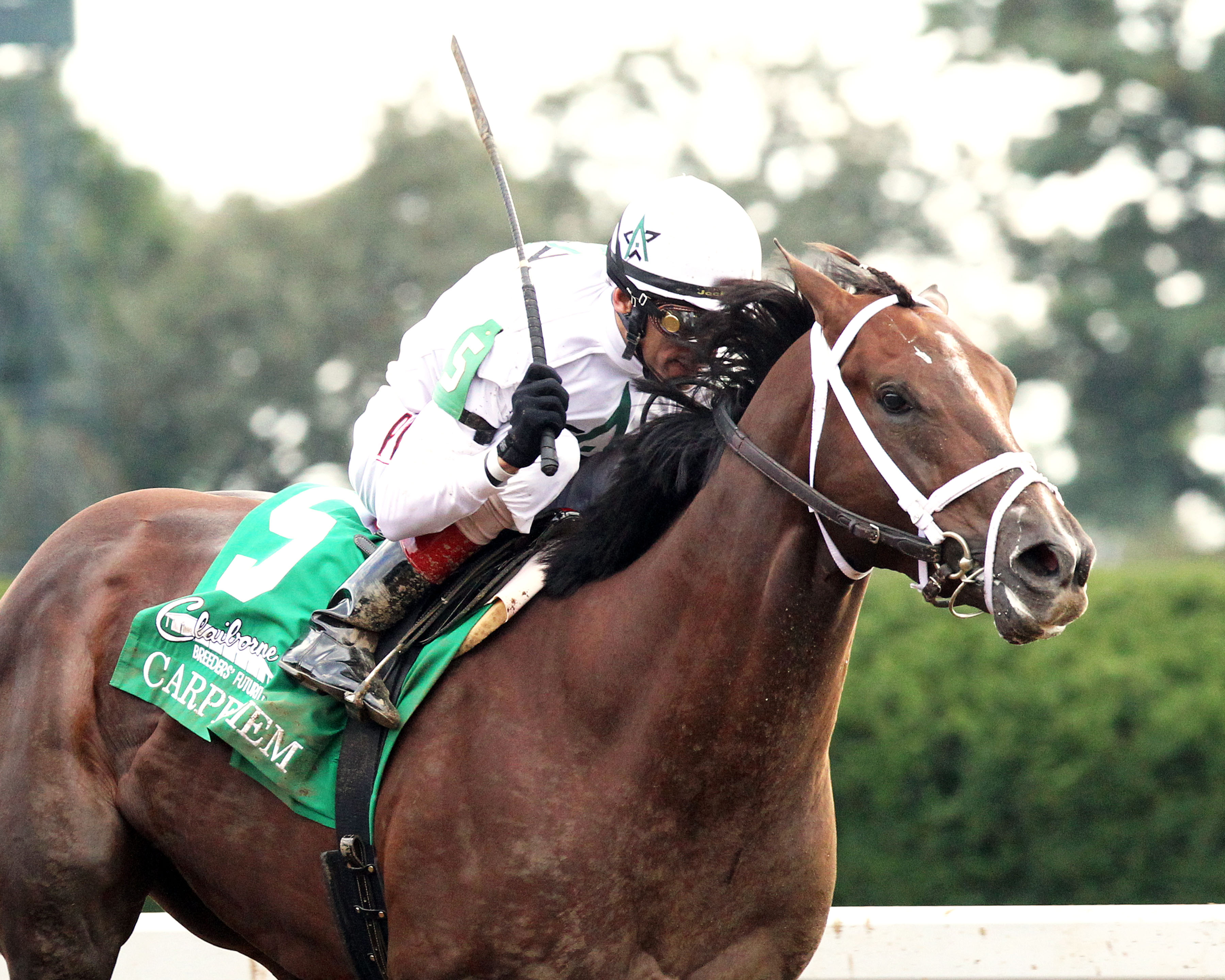 2015 Road To The Kentucky Derby

It is also important to note this is the third year points system to determine the 20 entrants into the Kentucky Derby. Under the points system, the first, second, third, and fourth place finishers are awarded points.

The final 16 races, from the Fountain of Youth Stakes through the Lexington Stakes, make up the Kentucky Derby Championship Series and this is where the majority of points are earned. The points range from 50, 20, 10 and 5 to the first four finishers to 100, 40, 20, and 10 points in the final 7 races prior to the Lexington Stakes.

The Lexington Stakes is considered a wild card race and only awards points of 10, 4, 2, and 1 to the top four finishers. It is often a last ditch effort to make the field for the Kentucky Derby.

In 2013, the point cut-off to make the Kentucky Derby field was 10 points by Giant Finish. Fear the Kitten was the first also-eligible with 6 points while the second also-eligible horse, Carving, had 2 points.

In 2014, the magic number was 20 points with Commanding Curve being the last horse to make the field. Pablo Del Monte was the first also-eligible in 2014 with 20 points and drew into the race after the scratch of Hoppertunity. However, the connections decided against running Pablo Del Monte in the Kentucky Derby.

20 points is probably a solid number to attain in order to be guaranteed a spot in the 2015 Kentucky Derby. The 2013 point total was low due to a large number of injuries to contenders.

Be sure to check back often to see the schedule and updated Kentucky Derby Leaderboard.