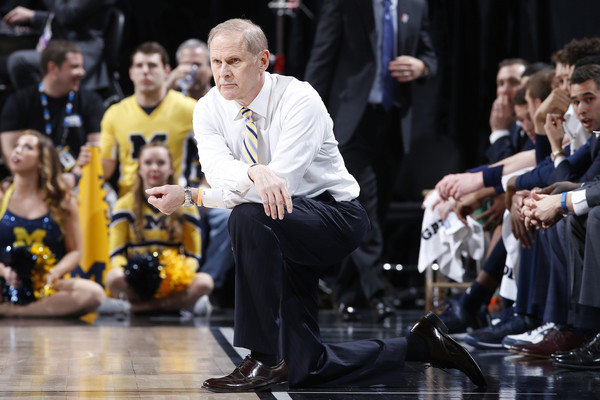 #16 Florida Gulf Coast versus #16 Fairleigh Dickinson will be played at 6:40 PM Eastern Time with winner facing #1 North Carolina in the East Region on Thursday, March 17.

The second game will be played at 9:10 PM Eastern Time between #11 Vanderbilt and #11 Wichita State. The winner of that contest will play #6 Arizona on Thursday, March 17 in the South Region.

#16 Holy Cross plays #16 Southern in the first Wednesday game starting at 6:40 PM Eastern Time. The winner will move on to #1 Oregon in the West Region on Friday, March 18.

The final First Four game will be #11 Michigan and #11 Tulsa with a start time of 8:10 PM Eastern Time. Whichever team comes out on top will then move on to face #6 Notre Dame on Friday, March 18 in the East Region.

Check back for the first and second round schedules.

How Might the Big Ten Respond to Oklahoma and Texas Moving to the SEC?