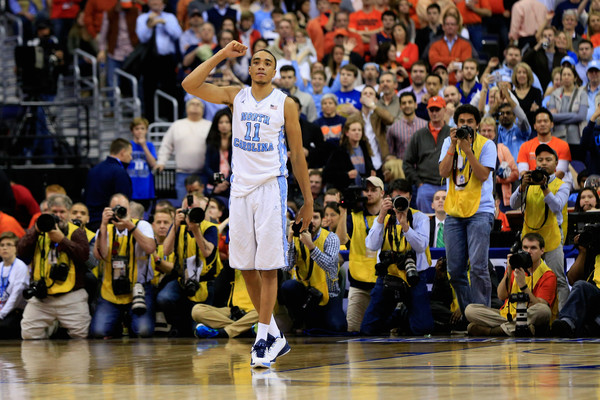 The 2016 NCAA Basketball Tournament First Round Schedule is known after the release of the bracket on Sunday. There were many surprises (check Twitter for the numerous snubs depending on the point of view) and some formalities (Kansas as the top overall seed and North Carolina as a one seed as well). The First Round schedule will not include the First Four schedule, which can be found here.

Check back for final scores and updated matchups following the First Four games as well as the during the first round.