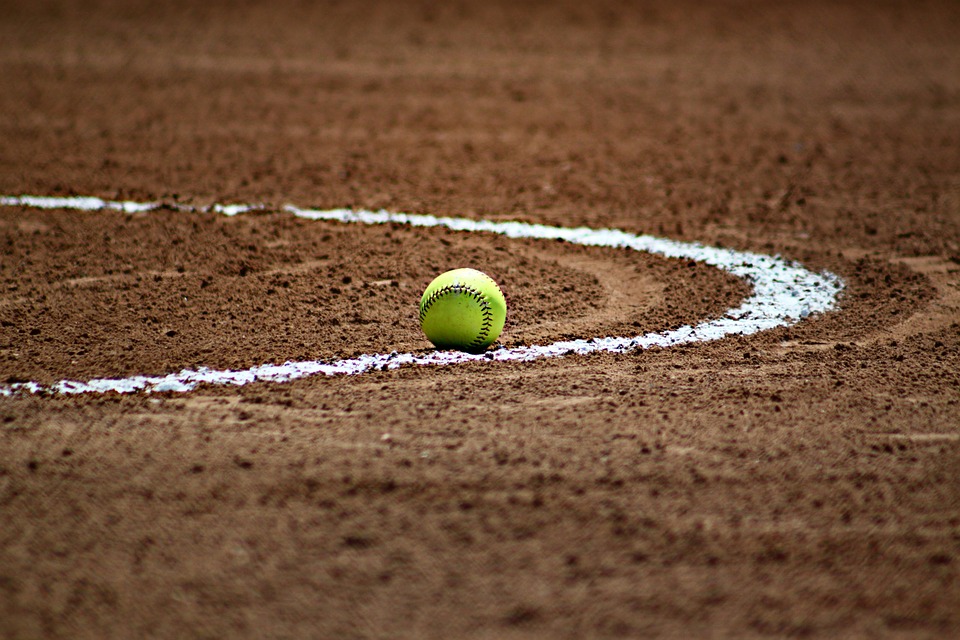 Five conferences do not have a post season tournament and instead will award their automatic bid to the regular season champion. Those five conferences are the Big 12, Big West, Mountain West, Pac-12, and West Coast.

The regular season champion is included below for each conference because there are several cases where the top seed in the conference is hosting the tournament. In all, there are 32 automatic bids handed out while another 32 at-large bids will be determined by the Softball Selection Committee.

The 2016 NCAA Softball Tournament will begin on May 20, 2016 at 16 campus sites in the Regional round in a double elimination format. Each regional will have four teams. The 16 teams who win their regional will move on to the Super Regional where they will compete in a best-of-three series to be held between May 26 and May 29.