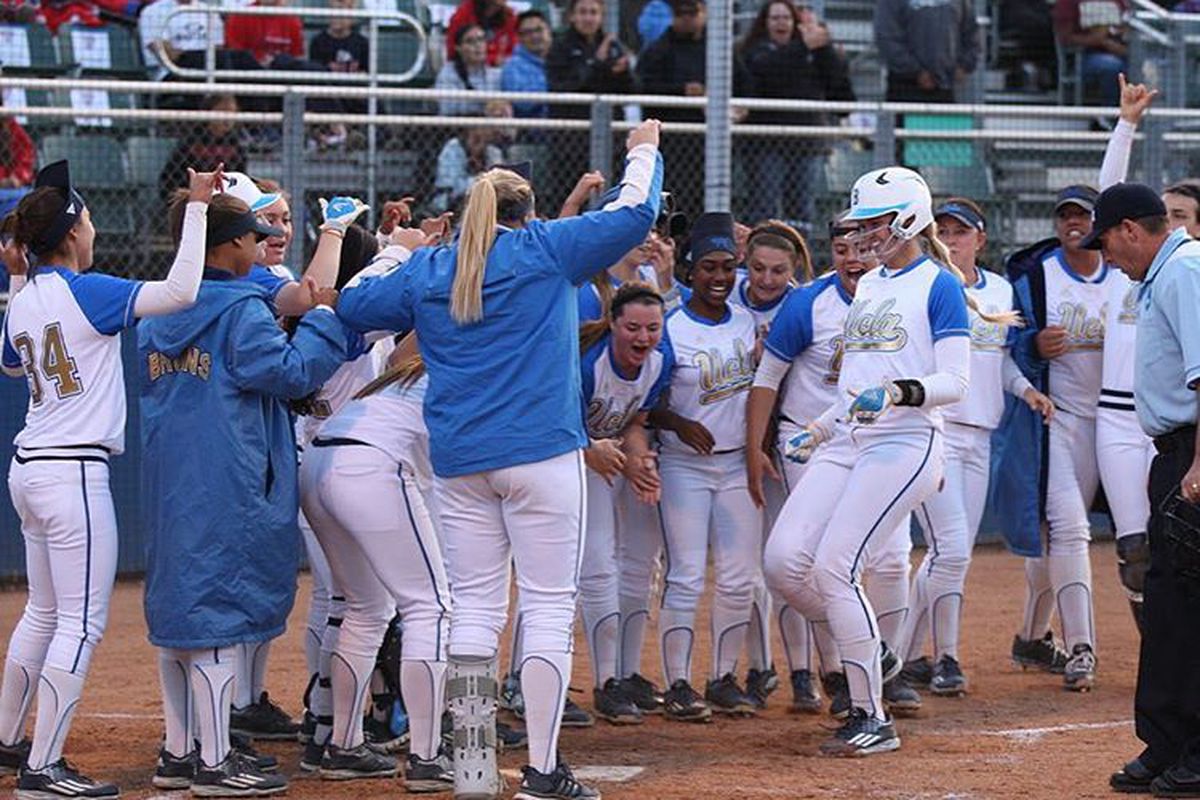 The 2017 NCAA Division 1 Softball Tournament has been pared from 64 teams down to 16. The national seeds were in good form as all 16 made it to the Super Regionals with an updated bracket here. There will be 8 best of three matchups in the Super Regional round with the games slated to take place between Thursday, May 25 and Sunday, May 28.

Below is a list of the 16 teams that made the Super Regional Round.

Below, we list each Super Regional in order of the potential Women’s College World Series matchup (1 v 8, 4 v 5, etc.). All dates and times listed below are tentative. Updates, along with final scores, will be made as the changes are known.

The 2017 Women’s College World Series will take place between Thursday, June 1 and Wednesday, June 7 with every game shown on one of the ESPN family of network channels. All of the games will take place at the ASA Hall of Fame Stadium and OGE Energy Field from Oklahoma City, Oklahoma.