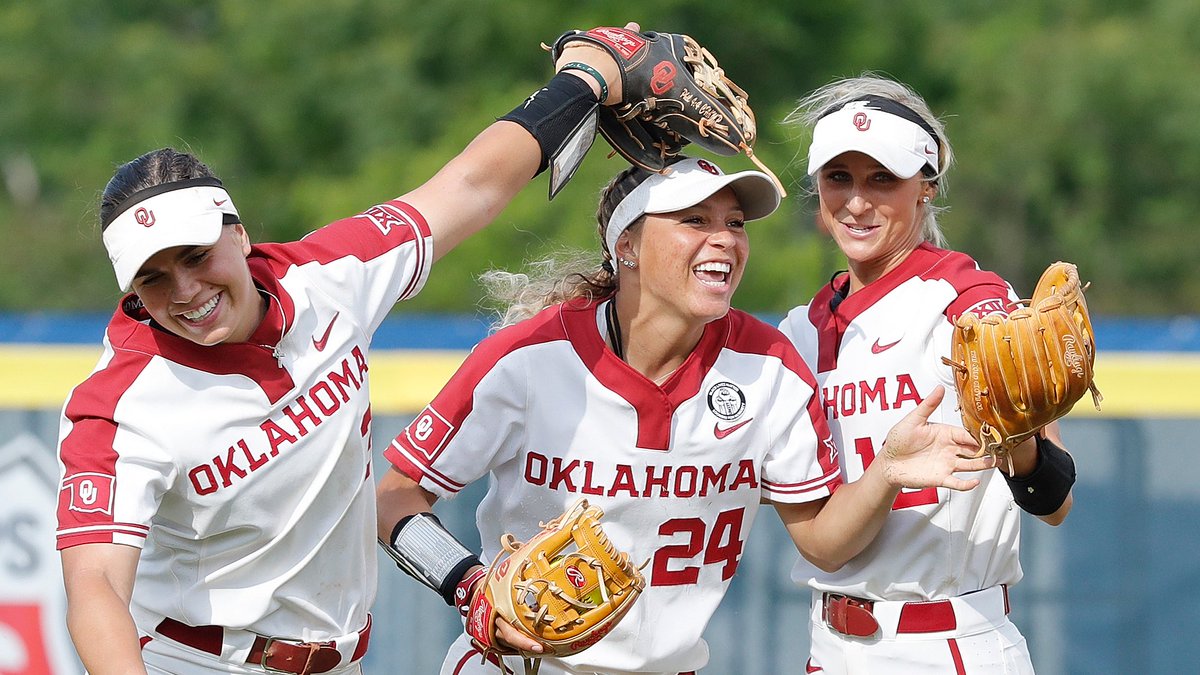 After a one-year absence, the NCAA Division 1 softball tournament has returned in 2021 to the delight of many. UCLA is the defending national champion after defeating Oklahoma two games to none in the 2019 Championship Series. 64 teams will contest the opening round of the tournament at the site of 16 pre-determined sites. The 16 winners from the Regional round will then play in the Super Regional round. Finally, the last 8 teams will converge on Oklahoma City to determine this year’s national champion. Below is a table showing the 16 national seeds. Please note that Duke is the #13 national seed but Georgia will host the regional as determined by the NCAA.

Below are all 64 teams that have made the 2021 NCAA Division 1 Softball tournament. 31 teams qualified automatically as conference champions with the exception of the Ivy League. The conference opted out of playing sports in the spring of 2021 with its spot in the tournament going to an at-large team. There were 33 at-large teams selected for this season’s tournament.

In the sortable table below, the automatic bids are listed first followed by the at-large bids listed in the alphabetical order of conference. The records for each team and which regional site they have been assigned to are provided as well.

The 2021 NCAA Division 1 Softball tournament will kick off with 16 regionals with four teams in each regional at the site of the 16 pre-determined hosts. Each regional employs the double-elimination format and will take place from Thursday, May 20 to Sunday, May 23.

The regionals are listed in order of the potential Super Regional matchup (i.e. #1 vs #16, #8 vs #9, #5 vs. #12, etc.). All dates and times listed below are tentative. Updates, along with final scores, will be made as soon as the changes are known.

The Super Regional round for the 2021 NCAA Division 1 softball tournament is a best-of-three series between the 16 winners of the regional round. The games will take place between Thursday, May 27 through Sunday, May 30 at the selected campus sites. The table below shows the schedule for reach Super Regional with the better-seeded team as the host.