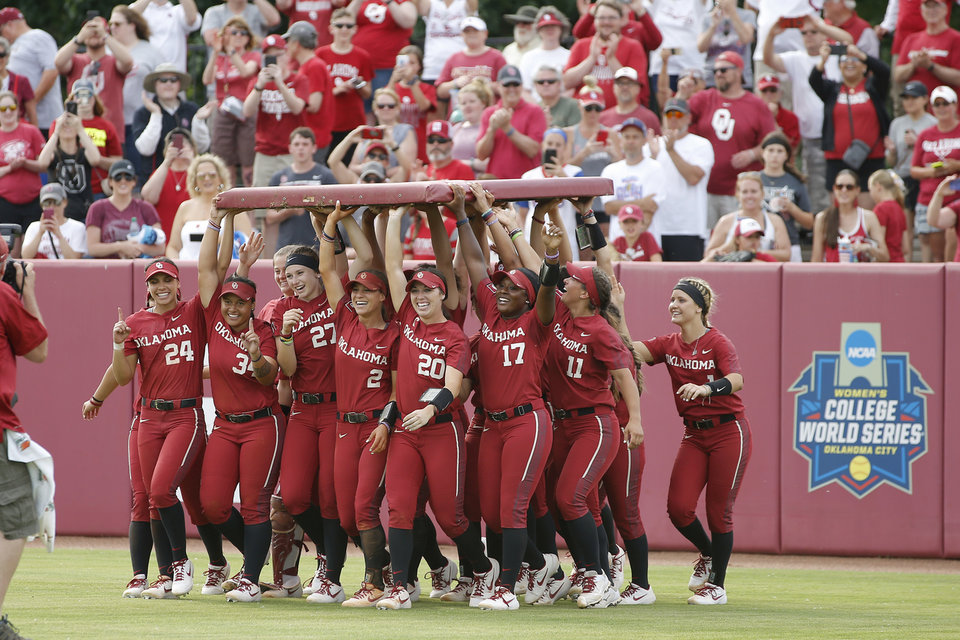 The remaining 8 teams will compete in a double elimination format until only two teams remain. Those two teams will then play in a best-of-three championship series to determine the 2019 national champion.

The Women’s College World Series will get underway on Thursday, May 30 with four games scheduled for the opening day. The entire schedule can be found in the table below with the Championship Series located in a separate table.

The tables below will be updated with final scores as the games go final each day. Please note all times listed below are Eastern. The Championship Series schedule is listed at the bottom of the article.