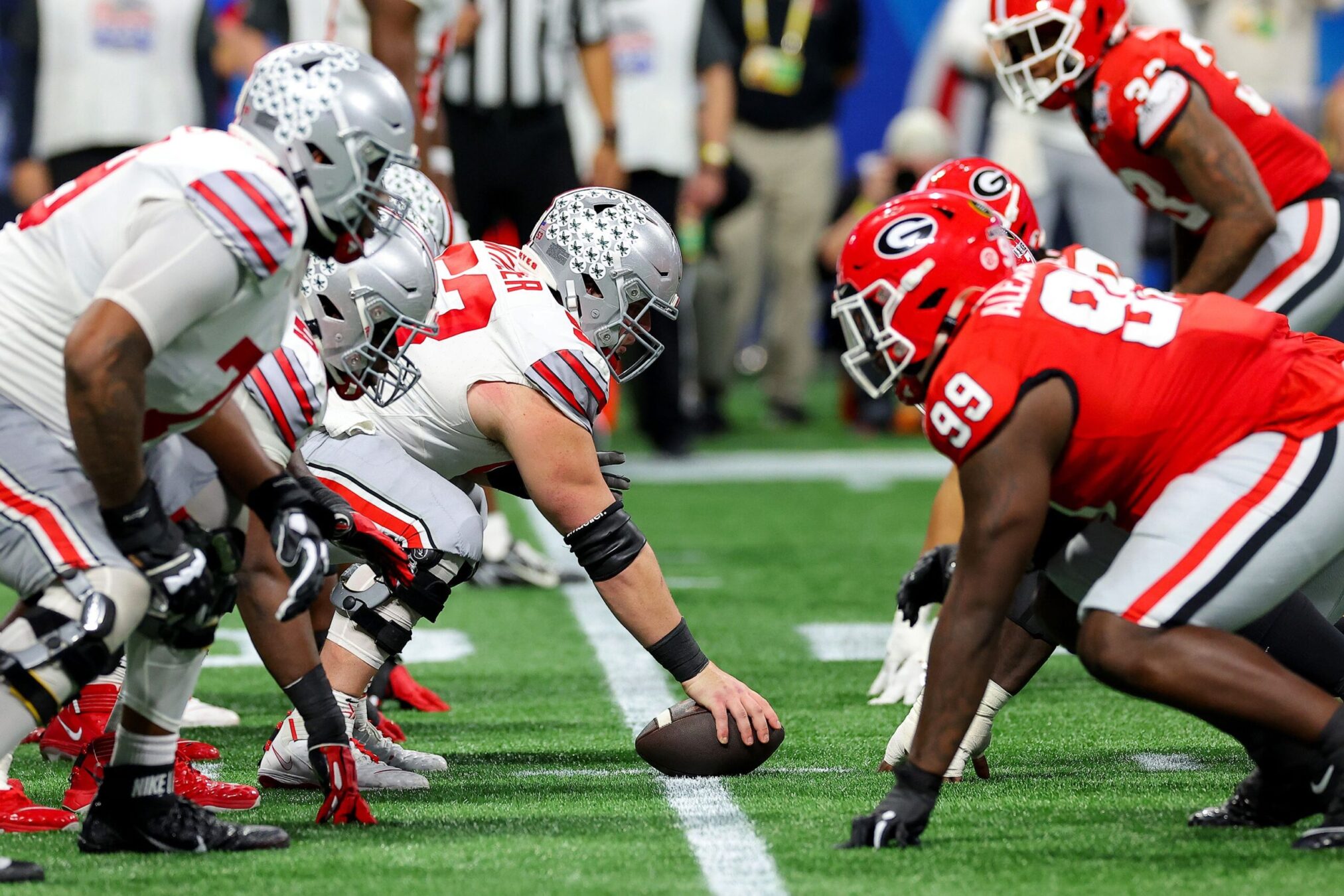 Recent years have seen numerous changes in college athletics, which has led to some speculation regarding Division 1 sports. One major change that has been discussed is an overhaul of the Division 1 structure with a committee set up to forge a new path for Division 1. After much discussion, the new year brought us the Division 1 Transformation Committee’s final report on changes they believe should be implemented. The entire 48-page report can be found here. The most notable headline you’ve likely seen is the possibility of an expanded March Madness tournament from the current 68-team field to about 90 teams. That possibility is because the D1 Transformation Committee (D1TC henceforth) recommended sports with other 200 teams allow postseason access to 25% of the schools.

The report covered various topics, from student-athlete recommendations to postseason tournament expansion to membership models. To reiterate, all of these are recommendations that will be discussed and voted upon by June 2023 assuming no delays. None of these changes are guaranteed to happen right now or be accepted in June 2023. Let’s look at the good, the bad, and the unknown from this report.

There is a big focus on the well-being of student-athletes, which is a welcome change. For years the NCAA focused only on the student part of student-athlete, which was quite hypocritical for an organization that raked in billions in revenue because of the said student-athletes. With the playing field tilted toward the athletes now, these changes were likely to happen. The D1TC recommends that athletes be provided medical coverage for injuries beyond graduation and also provide out-of-pocket assistance. While many top-level recruits can purchase an insurance policy, a player at the lower ends of D1 who suffers a career-ending injury isn’t as fortunate.

The D1TC recommended quite a few changes beyond the injuries and medical insurance as well. Some recommendations include providing services for nutrition, strength and conditioning, and mental health. The larger Group of 5 programs likely have robust departments in this area but ensuring all Division 1 athletes have access as well is a huge step forward to a level playing field.

While there were some good individual recommendations from this report, overall it’s underwhelming and unclear. To be fair, the expectations were not high to begin with but they failed to clear a low bar. A lot of these recommendations feel like starting points for more vigorous discussion. It’s hardly worth calling these collective recommendations “sweeping” as the final report believed them to be. Should we have expected anything else from an NCAA-affiliated report?

“The Transformation Committee noted that the NCAA should continue seeking new revenue streams, which may be used to assist member schools and conferences in meeting enhanced membership expectations.”

Okay, great. But how would the D1TC go about making this happen? This is the biggest sticking point in the report is the lack of concrete steps to make these recommendations feasible. Again, this seems intentional because the D1TC probably doesn’t want to box themselves into a corner and then cede more than they’d like.

Another bad part of this report is the lack of clarity on how the membership criteria for Division 1 and how the Football Bowl Subdivision and Football Championship Subdivision should be split. There was a paragraph on page 36 (page 13 of the addendum) for Football Attendance Requirements that referenced “establishing more effective distinctions between the football subdivision.” This sounds like an overhaul of the attendance policy, if not outright removal of the 15,000 minimum per game in a 2-year rolling period. Also, at the risk of sounding like a broken clock, why not provide some examples of how this can be done? Give people something to work with going forward.

More bad aspects from this report? We wish it would extend to all three divisions. This is not the fault of the Transformation Committee as the focus is on Division 1 but some recommendations would be extremely beneficial for Division 2 and Division such as the expanded championship budgets. Imagine Allowing student-athletes to have the same access to health and life services would be great. Hell, all students – athletes and non-athletes alike – should be able to receive these services. Of course, making these recommendations for all three divisions would have a cost, which some schools probably wouldn’t be willing to bear the cost nor would the D1 schools likely want to subsidize all three divisions.

The entire report could fall into “The Unknown” category because the recommendations were very broad. However, one question that sticks out when reading the report is: who pays for all this? Which schools won’t be able to afford to put these recommendations in place? The D1TC references finding new revenue streams and helping out the lower end of Division 1 to defray the costs but the lack of a clear path forward is glaring.

To ensure these recommendations are met and in compliance, schools will need to hire additional staff, which costs money. In all likelihood, it will be multiple hires to achieve the D1TC’s recommendations. In a time when schools are facing competition while enrollments are falling as well as the growing reluctance to accept the increased cost of higher education, it’s a difficult sell to a school’s community. In fairness, these recommendations wouldn’t go into effect for a couple of years and there’s time to work on a revenue distribution/cost-defraying model for lower D1 schools.

Another unknown: how will this affect any potential breakaway from the NCAA? Will these changes be enough to convince or prevent conferences/teams from deciding they want something new? Honestly, we have no idea what the answer is or how the leadership of the Power 5 teams and conferences feel about these recommendations. There’s a lot that can change between now and June or by the time any recommendations would be implemented.

If we get past the flashy headline of a potential expanded March Madness, the recommendations put forth by the Division 1 Transformation Committee seem lacking especially given the expectations surrounding this committee. A lot of recommendations are more general framework talking points with the potential for additional changes in the next 6 months. What’s discouraging is that the Division 1 Transformation Committee is made up of leaders within Division 1. This report could have been an opportunity to come out and detail exactly how things needed to change for the NCAA to move forward. Instead, we got a basic report with general talking points. At this point, we can hope these recommendations are a starting point for larger, more impactful changes in several years.