The Remaining Schedules For Leicester City And Tottenham 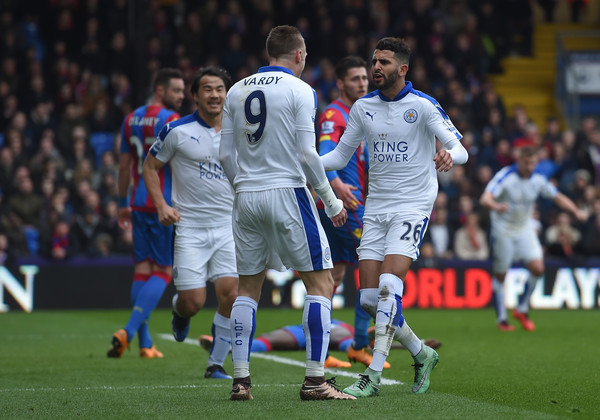 The Remaining Schedules For Leicester City And Tottenham

The English Premier League is starting to come to end, but how much drama will there be between the two presumptive title chasers of Leicester City and Tottenham? We will find out, but let’s take a closer look at their respective schedules.

Leicester City has a five point lead with seven games to play while Arsenal sits 11 points off lead in third with an extra game in hand. For the purposes of this article, we will only focus on Leicester City and Tottenham. Below are the schedules for each team.

Leicester and Tottenham have pretty similar schedules left as they share common opponents of Southampton, Manchester United, and Chelsea. They both have to face a relegation positioned team away from home with Leicester taking on Sunderland and Tottenham facing Newcastle. The average current position of the teams remaining for the Foxes is 11th while Tottenham is 10th.

It is also worth mentioning that the Premier League will be the only focus as Leicester City did not qualify for Europe last season and Tottenham was knocked out of the Europa League in the Round of 16. Neither team remains in the FA Cup with the Spurs defeating Leicester City in the Third Round and Crystal Palace knocking off Tottenham in the Fifth Round.

Leicester City’s magic point total is 83 points as of right now, which assumes Tottenham wins their final seven games to reach 82 points and a finish on 82 points would be of no help to the Foxes as they have an inferior goal differential. Will Tottenham win all of their remaining seven games? It is hard to say, but probably not given the Premier League’s way of giving us twists and turns. (The same goes for Leicester City as well).

All Leicester, or any team winning a league, has to do is win the games in front of them and not worry about what they cannot control (Tottenham’s results). If the Foxes take care of their business, they will be lifting the Premier League trophy and go down as one of the greatest stories in Football history.