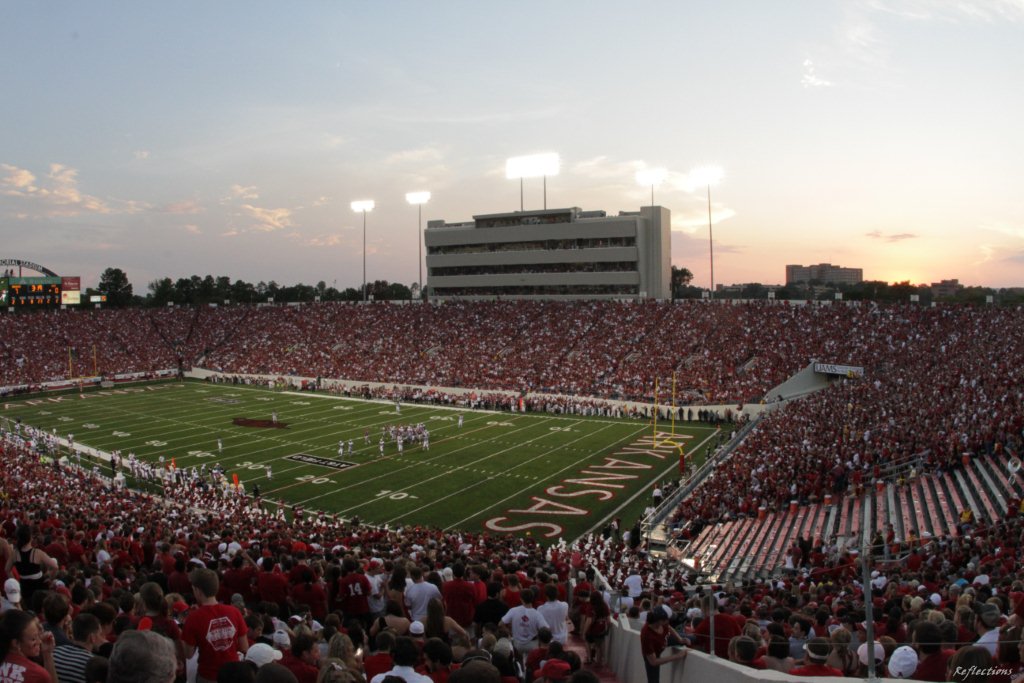 The Tucson bowl has the working name of the “Arizona Bowl” and will be played at the University of Arizona. The sources say the Mountain West and Conference USA will be featured this season if the application is successful with Fox Sports or CBS Sports Network as the likely broadcasters.

If these two bowl games were to be approved, that would bring the total bowl games up to 42 including the College Football Playoff Championship Game.

There could be even more bowl games in the future as well.

According to reports, the Pac-12 Conference is considering applying for a bowl game in Melbourne, Australia for the 2016 season. If the Tucson, Little Rock, and Melbourne games were all approved, that would mean 84 of the 127 FBS (66%) teams would need to become bowl eligible to fulfill all the bowl games.

There are even reports of bowl games possibly being played in Los Angeles, Dubai (UAE), Ireland, and Toronto.

As of this writing, only the Cure Bowl will be making its debut in 2015 from Orlando, Florida. That could, and probably will, change in the next month or so.