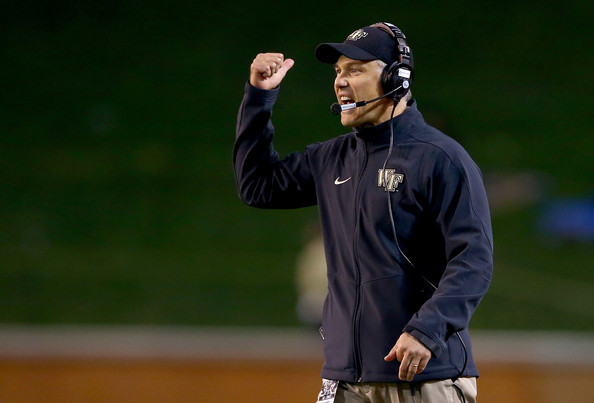 “The ACC athletic directors have agreed that each ACC school will play a football non-conference opponent from the SEC, Big 10, PAC 12, Big 12 or Notre Dame or BYU annually,” said Wellman. He went on to say, “Ideally, we would like to play seven home football games each season. We have succeeded in scheduling seven home games in 2016, 2018, 2019 and 2020.”

The opponents will be a six-game series with Army, a home-and-home series with Vanderbilt, home games against Air Force and Northern Illinois, and three FCS teams.

Below are the tentative opponents from 2016 through the 2027 season. Note that not every year has been completely scheduled.