Washington And Fresno State To Play In 2017 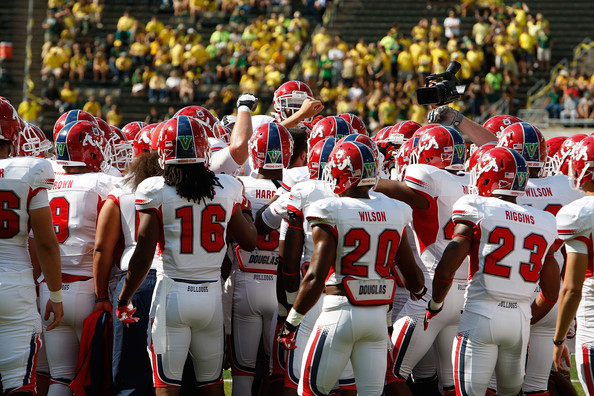 Washington And Fresno State To Play In 2017

Both the Washington Huskies and Fresno State Bulldogs announced on Monday that the two teams would meet in 2017. The game will take place on September 16, 2017 at Husky Stadium in Seattle, Washington.

“This is a great opportunity for us to stay on the west coast and play a highly competitive Pac-12 program,” Fresno State Director of Athletics Jim Bartko said. “This game will provide us with great exposure and is an easy trip for both our team and our fans to get to and from Seattle.”

The Bulldogs have made a habit of facing Pac-12 conference teams. From their release, “Fresno State has played a Pac-12-member school in each of the past four seasons and in 17 of the last 20 years overall.”

The matchup between Washington and Fresno State will only be a single-game series.