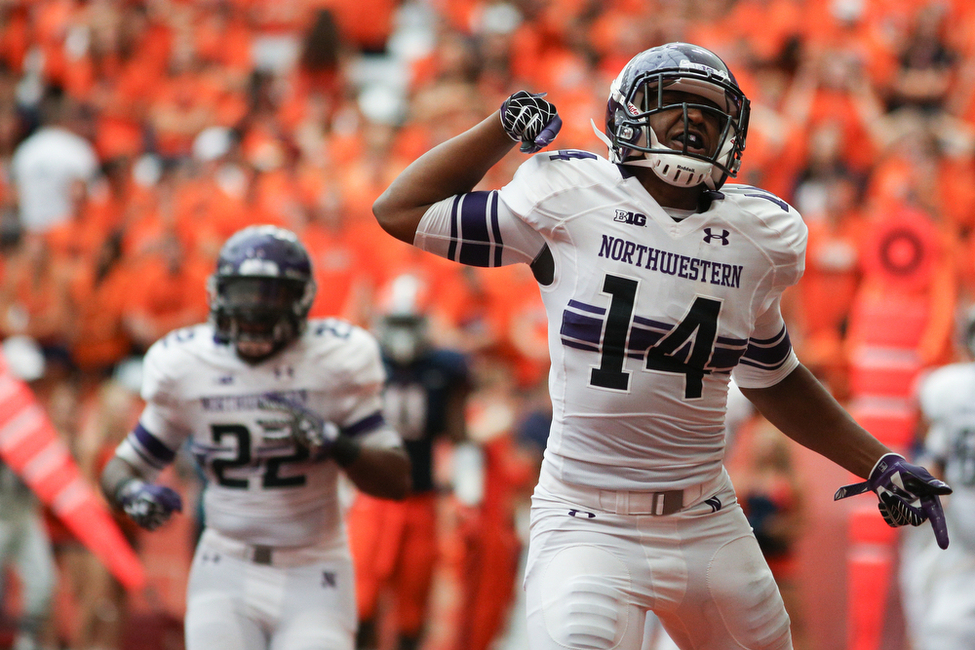 “Wide receiver Christian Jones watched the practice on crutches after having knee injury to repair torn cartilage in his already repaired left knee. The senior tore the ACL in the same knee last August and said that the surgery had created a small hole in his cartilage. When he started running this spring (he was barred from contact but taking reps), he eventually tore a hole in it, necessitating another procedure. He said that he would start running again in July and expects to be back in August for the start of camp.”

While he is not expected to miss any playing time, it could be an outcome if he suffers a setback.

Also, running back Justin Jackson had surgery to shave his meniscus in the left knee, but is not expected to miss significant time. Jackson was the top rusher last season with 1,187 yards and 10 touchdowns on 245 attempts. He also caught 22 passes for 201 yards and 1 touchdown.