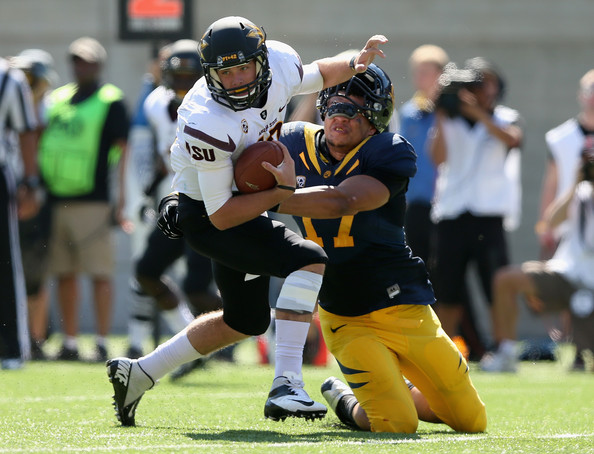 In a not so surprising move, former California Golden Bear defensive lineman Brennan Scarlett has decided to transfer to Stanford. Stanford announced the transfer on Tuesday.

Scarlett, from Portland, Oregon was a four star member of Cal’s 2011 recruiting class. In 2011, he played in 3 games while recording 4 tackles and a half a tackle-for-loss before a season-ending injury.

In 2012, Scarlett played in 9 games, starting all of those contests. He finished with 40 tackles, 6 tackles-for-loss, 2.5 sacks, and forced two fumbles. He redshirted in 2013 due to a broken hand.

2014 saw Scarlett start all 5 games he played in. He finished with 10 tackles, 2.5 tackles-for-loss, 2 sacks, and a forced fumble. He missed the rest of the season due to a partially torn ACL.

Brennan Scarlett’s brother, Cameron Scarlett, was a member of Stanford’s 2015 recruiting class and will be on campus in the fall.