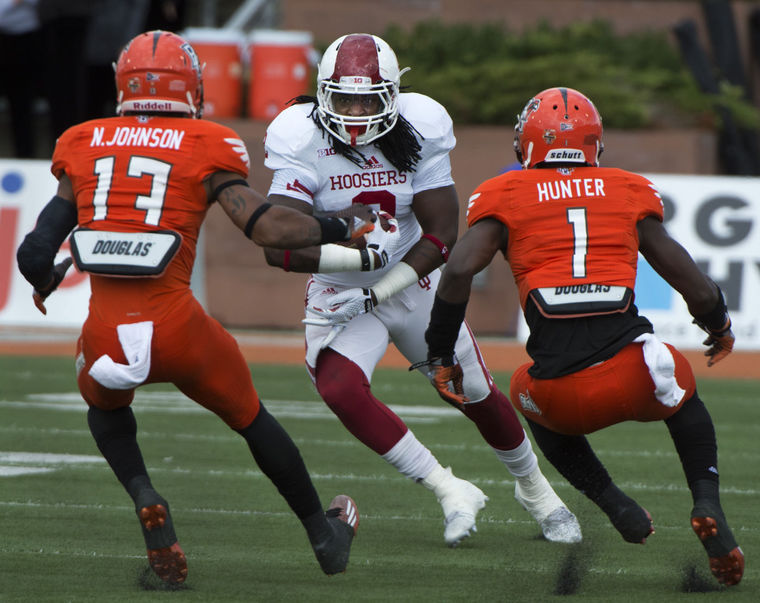 Bowling Green defensive back Nick Johnson has been suspended indefinitely following his arrest for misdemeanor assault, according to the Toledo Blade.

As a true freshman last season, Johnson had a major impact for the Falcons in the secondary. He played in all 14 games, finishing with 72 tackles, 5 interceptions, and 13 passes defended. The 5 interceptions were tied for the most in Bowling Green history for a freshman with Martin Bayless in 1980.

For his stellar season in 2014, Johnson was named to the All-MAC second team at defensive back.