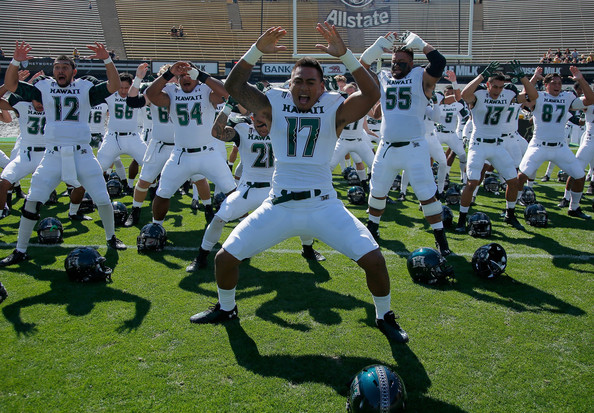 Hawaii has announced four future opponents in football including the Oregon Ducks and Arizona Wildcats.

The two other teams that were scheduled for Hawaii were Western Carolina on September 2, 2017 and Fordham on September 12, 2020. Both of those games will be at home and are against FCS opponents.

Finally, Hawaii has announced a changed in the date of the 2021 game against the Wisconsin Badgers. The game has been moved from September 4, 2021 to August 31, 2024 in Honolulu, Hawaii. The Badgers will still be at home on September 17, 2022.