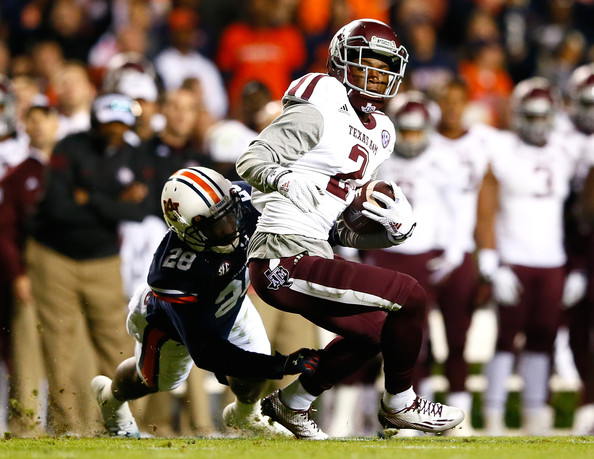 “He injured his knee last week, before we left,” Auburn coach Gus Malzahn said. “That’s a tough blow, but we’re hoping to get him back during the season.”

“It’s very unfortunate,” Malzahn said. “He was making some progress at defensive back, and you know, he’s one of our better special teams players, too, but he’ll do everything he can to get back.”

Davis has already undergone surgery and is expected to miss six to nine months. That makes a return in October as the earliest possible, but it is also possible he could sit the year out. He redshirted in 2012 and would have to apply for an extra year of eligibility from the NCAA, but he should receive it if he chooses to go that route.

Davis, a potential starter at cornerback, played in all 13 games last season. He finished with 6 tackles and half a tackle for loss. In 2013, Davis played in 12 games and recorded 4 tackles.