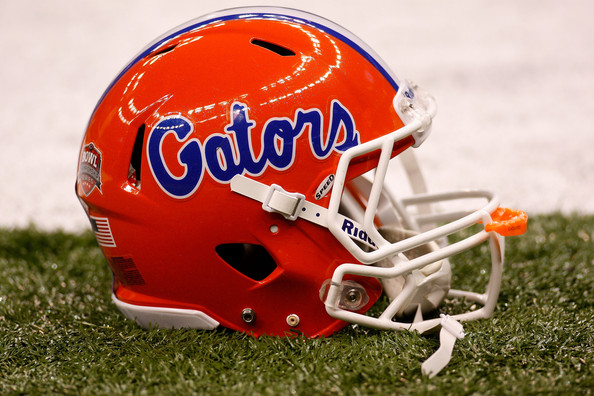 Former Florida Gators head coach and director of athletics Ray Graves died on Friday at the age of 96. He passed away Friday morning from natural causes, according to Gatorzone.com.

Graves coached the Gators from 1960 through 1969 leading them to a record of 70-31-4 in that span. He recruited Heisman Trophy winner Steve Spurrier to Florida and Spurrier would eventually go on to coach the Gators himself.

“A tremendous influence on my life,’’ Spurrier said Friday. “After my mother and dad, Coach Graves had the biggest influence on my life. I am so thankful for him. I had a chance yesterday to tell him I love him and I sincerely thank him for the influence he had on me.”

Graves then became the athletics director from 1970 through 1979. He was inducted into the College Football Hall of Fame in 1990. Graves was instrumental in helping build not only the football program, but other areas of athletics including the plans that led to the construction of the O’Connell Center, which is affectionately known as the “O’Dome.”

“We are truly saddened to hear of the passing of Ray Graves,” Florida Athletic Director Jeremy Foley said. “You can’t put into words what he has meant to the Gator Nation and the countless lives he has touched from his players, coaches, friends and family. Like many others, I was fortunate to have a personal relationship with him and will be forever grateful for our time together. God bless him and his family.”