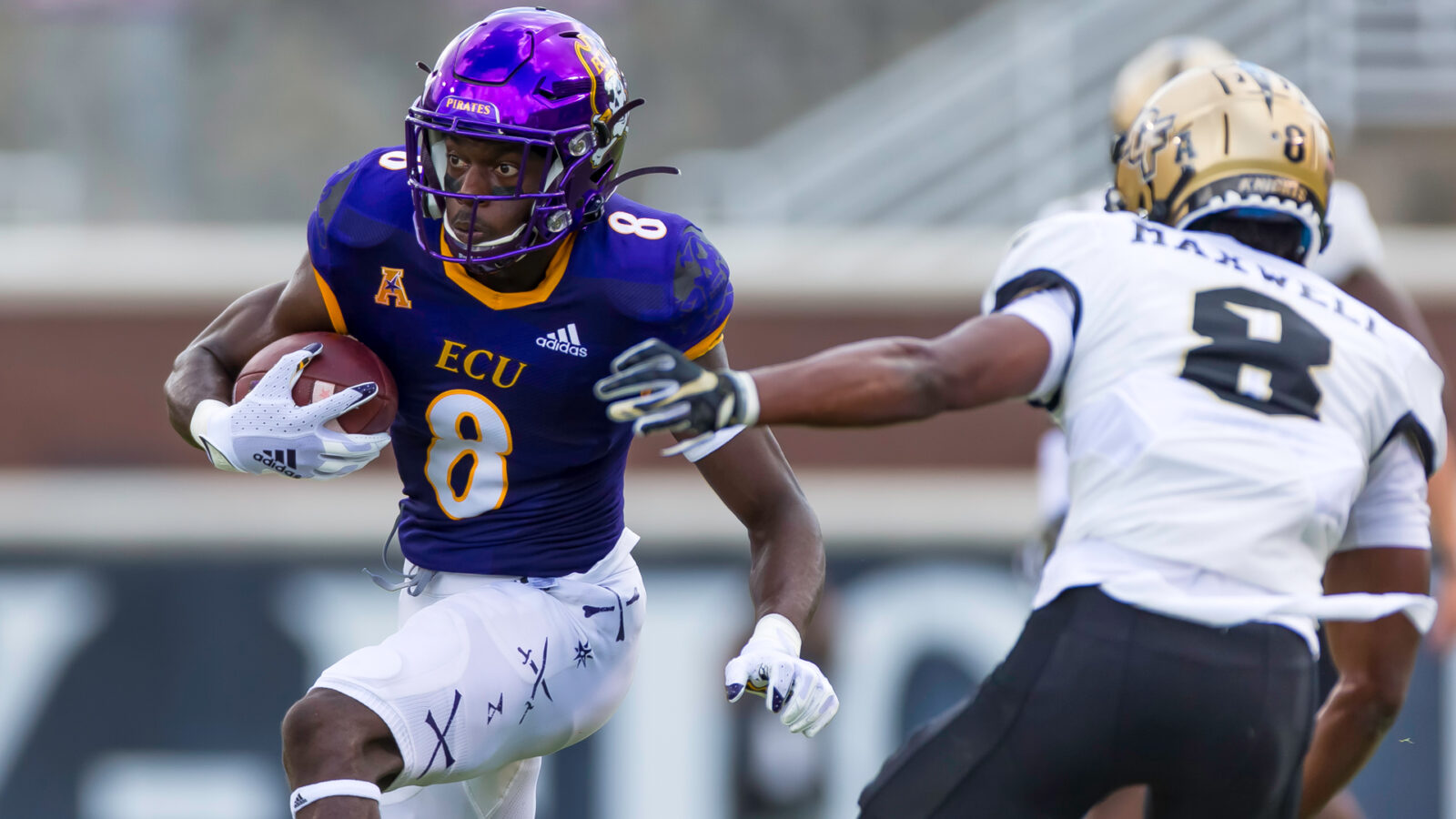 20. (Mountain West) Hawaii Will Win at Least 8 Games – Hawaii welcomes back 7 starters on offense and all 11 starters on defense this season for Todd Graham’s second year at the helm. For reference, the Rainbow Warriors put up 26.2 points and 384 yards per game on offense under Graham in year one. The defense was the best in years giving up 27.6 points and 409 yards per game. Both are expected to improve again in 2021.

The schedule isn’t perfect for Hawaii but they also caught a few breaks in terms of conference opponents. They have five non-conference games against UCLA (road), Portland State (home), Oregon State (road), and a home-and-home series against New Mexico State. With an upset of Oregon State, which isn’t out of the realm of possibility, Hawaii could go 4-1 in on-conference games and should be 3-2 at worst.

Hawaii managed to avoid the duo of Air Force and Boise State out of the Mountain Division to ease the strength of schedule. They will face Utah State (road), Colorado State (home), and Wyoming (road) in three of the last five regular-season games. The first two of those three games are more winnable than the latter.

Against West division foes, they got lucky with home games against San Jose State, Fresno State, and San Diego State. They will have to play Nevada and UNLV on the road although the game against the Rebels is expected to be a win.

So what does all this add up to? At least 7 or 8 regular-season wins and a bowl game could increase the total even more. Well… it’s more of a hopeful prediction from this vantage point but not an unrealistic one.

19. (Mountain West) Wyoming Will Win the Mountain West Championship – Wyoming brings back plenty of firepower from last season’s disappointing 2-4 campaign. 10 starters are back on offense after putting up 26.5 points and 373 yards of offense. All 11 starters return from a defensive unit that allowed 21 points and 328 yards per game.

So how did Wyoming only win 2 games? Their two wins were blowouts winning by 24 against Hawaii and 31 against UNLV. None of the four losses were greater than 10 points including a 3 point loss at Nevada and a 1 point loss at New Mexico. With all that experience back, we expect the Cowboys to turn those close losses into wins.

The schedule includes road contests versus Air Force, San Jose State, Boise State, and Utah State. They will welcome Fresno State, New Mexico, Colorado State, and Hawaii to Laramie. Wyoming’s MWC title hopes will likely come down to how the game at Boise State turns out. The Broncos will have a new head coach this season but the game will take place on November 12, which means that will be less of a factor than if the game was held in September.

If the run game churns out yards and controls the clock, the defense is even more stifling than last year, and the Cowboys turn those close losses into close wins, then there is no limit to how well Wyoming can perform in 2021.

We expect each of these teams to have a monster season, particularly in the win column. Each team has very winnable non-conference games that should leave them no worse than 2-2. App State faces East Carolina, Miami (FL), Elon, and Marshall. Coastal Carolina takes on The Citadel, Kansas, Buffalo, and Massachusetts. Louisiana will play Texas, Nicholls, Ohio, and Liberty in its four non-conference games.

That’s not to say getting to 30 will be a lock as the Sun Belt East division will be very contentious and could easily trip up App State or Coastal Carolina once or twice. Overall, the Sun Belt Championship game and bowl games also provide chances for these teams to add to their win totals. It won’t be easy but we think these three teams will get 30 wins combined.

This year’s team is easily the best for Houston with 10 starters back on both offense and defense from last season’s 3-6 squad. The offense put up a solid 30.2 points and 403 yards per game and those numbers should go up this season. The defense struggled last year giving up 35.4 points and 447 yards per game. The points actually went up from 33.7 in 2019 but the Pirates had only four returning starters on defense last year.

Another positive for ECU is the schedule. In the non-conference, they will be lucky to reach .500 with games versus Appalachian State, South Carolina, Marshall, and Charleston Southern. In the AAC, they have road games against UCF, Houston, Memphis, and Navy. If they win two of those, they will have a good chance at reaching 6 wins.

The Pirates will be taking on Tulane, South Florida, Temple, and Cincinnati at home in 2021. Those first three games are definitely winnable for ECU and they could be favored in all three. If they take those three contests, then a bowl game is likely for a program that hasn’t been to one in 7 years.

16. (AAC) SMU Will Play In the AAC Championship Game – Sonny Dykes and SMU have a tremendous opportunity to take the next step. 9 starters are returning on both offense and defense with both units doing well in a shortened 2020 season.

Offensively, they put up a very good 38.6 points and 495 yards per game. The top three rushers and three of the top four receivers will be back. The problem for SMU’s offense? They will have to rely upon a new quarterback and it is expected to be Tanner Mordecai although Preston Stone will be in the mix too. Regardless of which QB ends up starting, they will have a solid offensive line and great skill position players to ease the learning curve.

The defense in 2020 was the best SMU defense in years. They allowed 30.9 points and 429 yards per game, which were both the best numbers posted under Sonny Dykes. The defense is expected to improve again with 9 starters back and the hiring of Jim Leavitt.

The schedule is decently for SMU as well. They open with Abilene Christian and North Texas at home before back-to-back road games at Louisiana Tech and TCU. The AAC slate begins with South Florida (home), Navy (road), Tulane (home), and Houston (road). A 4-0 conference start is not completely out of the question.

The run-in to end the regular season is what will determine if this prediction is correct. SMU will play Memphis (road), UCF (home), Cincinnati (road), and Tulsa (home). Those four teams are expected to be in contention to win the AAC along with SMU and Houston. If the Mustangs can traverse this schedule, they will have earned their spot in the AAC title game.