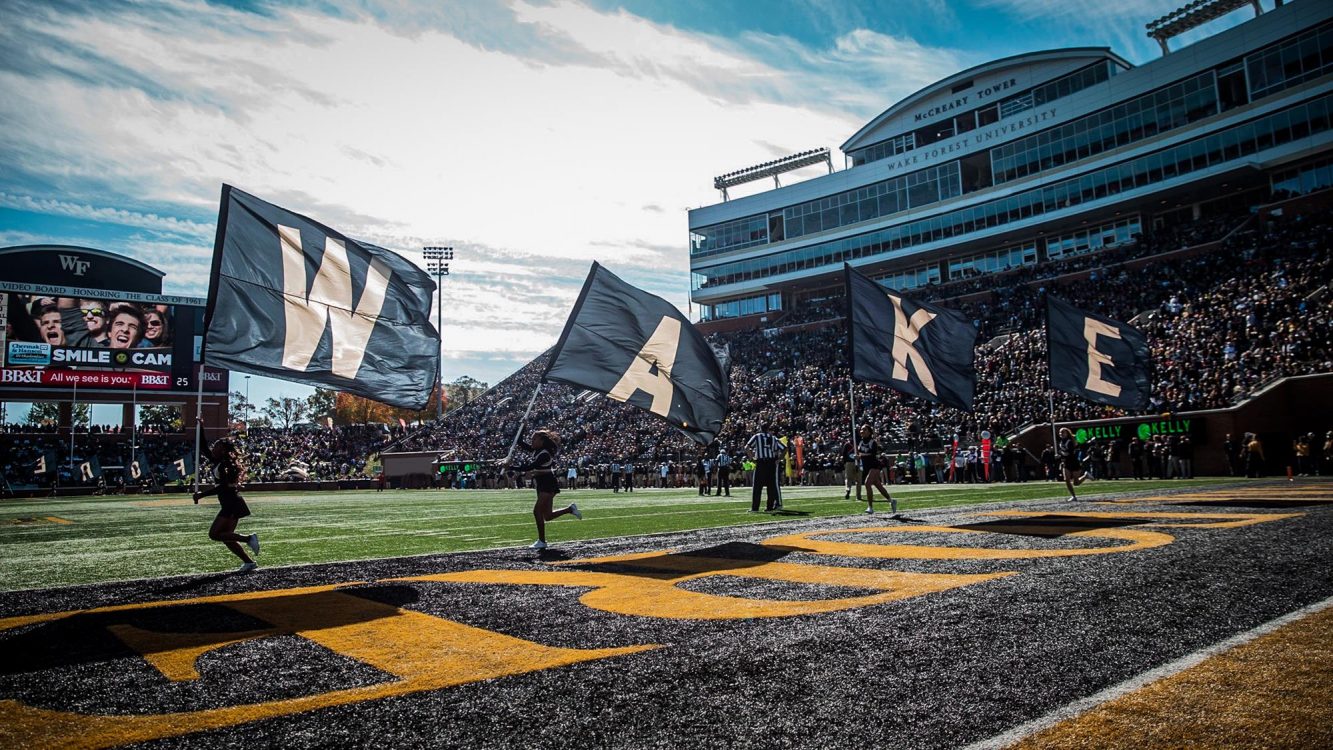 Utah lost its top three rushers and starting quarterback from last season. Normally, that would make us worried but the replacements for those two positions are welcome additions. Charlie Brewer transferred from Baylor after starting 39 games for the Bears. Also transferring from the Big 12 is running back TJ Pledger from Oklahoma and – from the SEC – Chris Curry from LSU. Along with Tavion Thomas and Micah Bernard, those two will attempt to replace Ty Jordan after his tragic death at the end of 2020.

The trenches on both sides of the ball are the strength of the team. On offense, that means plenty of time for Brewer and a lot of holes for the running backs to run through. On defense, they’ll be able to wreak havoc in opposing backfields and force long distances on third down. There’s no reason for the Utes to not have the upper hand in a majority of their games in 2021.

The Pac-12 schedule gives the Utes 5 home games and 4 road contests. They play at USC and Stanford but welcome Arizona State, UCLA, and Oregon to Salt Lake City. The games against USC and Oregon will determine if Utah is playing in the Pac-12 Championship Game or waiting at least another season before they try to claim the school’s first Pac-12 title.

9. (ACC) Boston College Will Reach 8 Wins – Boston College has toiled in mediocrity for more than a decade without eclipsing more than 7 wins since 2010. Last season was more of the same with a 6-5 record but that was in the first year under head coach Jeff Hafley.

The 2021 squad has 9 starters returning on offense and 8 back on defense. Phil Jurkovec is back to lead the offense after throwing for over 2,500 yards and 17 touchdowns as a freshman. He has a bevy of skill players returning to throw to as well as the starting offensive line. The entire group should move forward after posting 27.8 and 386 yards per game last year.

Defensively, the Eagles will be strong on the line and in the secondary. Two of the three losses are in the linebacker corps and the replacements have some previous experience. They should also improve this year after surrendering 28.4 points and 417 yards per game in 2020.

Boston College has a relatively easy non-conference schedule with games against Colgate, Massachusetts, Temple, and Missouri. BC should start 3-1 at worst as they head into October and the ACC slate. Within the ACC, they have Clemson and NC State to start before taking on Louisville, Syracuse, and Virginia Tech. They end with Georgia Tech, Florida State, and Wake Forest. The ACC schedule alone can produce 5 or 6 wins for the Eagles, which would see BC potentially pushing for a double-digit win season if they pulled a few upsets.

8. Virginia Tech Will Make a Bowl Game – 2020 marked the first time in 27 years that Virginia Tech missed a bowl game. The Hokies started 4-2 but a run of four consecutive losses ended their bowl streak although they did end the season on a high note by defeating Virginia 33-15.

This year, VT will have 8 starters back on offense after putting up 31.1 points and 41 yards per game in 2020. Those totals were the 2nd best under Justin Fuente, which bodes well considering the Hokies had injury issues at quarterback. They lost the top two rushers from 2020 but improved QB play should help the tailbacks out.

The defense was uncharacteristically bad in 2020 as the Hokies surrendered 32.1 points and 447 yards per game despite the return of 10 starters. Both of those totals were the worst under Fuente (worst since 1973) and it was also the first season that Justin Hamilton was in charge of the defense. With 7 starters back and a full offseason, they should see the numbers improve.

The Hokies will play Middle Tennessee, West Virginia, Richmond, and Notre Dame in the non-conference slate. In the ACC, they will take on North Carolina, Pittsburgh, Syracuse, and Duke at home. They will travel to face Georgia Tech, Boston College, Miami, and Virginia. The schedule is interesting for VT as they have six home tilts in the first seven games and they end with 4 ACC road games over the last 5 weeks. They have a couple of winnable road games but the Hokies will need to do the heavy lifting at home to get back to a bowl.

7. Wake Forest Will Have a Top 3 Offense in the ACC – Not many teams in the ACC have as much firepower returning on offense as the Demon Deacons. The biggest loss for Wake Forest on offense was the 2nd leading rusher from 2020 but nearly all of the starters return alongside a majority of the two-deep that put up 36 points per game last year.

Quarterback Sam Hartman threw for more than 2,200 yards with 13 touchdowns against 5 interceptions as a freshman last year. A majority of the top six receivers all return as well including Jaquarii Roberson (62 catches for 926 yards and 8 touchdowns) and Taylor Morin (32 catches for 405 yards and 3 touchdowns). Christian Beal-Smith rushed for 732 yards (5.2 average) and 5 touchdowns and while the Demon Deacons lost Kenneth Walker, they did add in Michigan transfer Christian Turner.

There is no shortage of weapons on offense, but the key to this prediction is the other ACC offenses. There’s Clemson, which is reloading on offense with only 5 starters back from an offense that posted 43.5 points per game in 2020. They may take a step back but will still be incredibly potent. North Carolina has 8 starters back on offense from 2020’s squad that put up 41.7 points per game. They lost the top two running backs and top two receivers while Sam Howell returns. Like Clemson, they remain a threat to put up a lot of points.

The biggest challenge for Wake Forest is improving pass protection with all five starters back. We think that Wake Forest will be in the top 3 in terms of points per game with all the talent returning in what could be an explosive season for ACC offenses.

6. (SEC) At Least 1 First-Year Head Coach Will Make a Bowl Game – There are 4 first-year head coaches in the SEC for 2021 and they have their work cut out for them if they want to have success this year.

We’ll start with Bryan Harsin at Auburn and 15 total starters returning. The Tigers are the most likely to reach a bowl game of the four teams but they have a tough schedule. They play Akron, Alabama State, Penn State, and Georgia State outside the SEC, which should put them halfway to six wins. They face Georgia (home) and South Carolina (away) as their SEC East foes. They will play at LSU, Arkansas, and Texas A&M while welcoming Ole Miss, Mississippi State, and Alabama to Auburn. There’s enough talent and winnable games for Auburn to reach a bowl game this year.

The other three SEC schools welcoming new head coaches are in the East division. Shane Beamer (South Carolina), Josh Heupel (Tennessee), and Clark Lea (Vanderbilt) do not have easy tasks this year. All three coaches are inheriting losing squads with a moderate number of returning starters.

Tennessee has a shot at a bowl game with non-conference games versus Bowling Green, Pittsburgh, Tennessee Tech, and South Alabama. If they can also take care of South Carolina and Vanderbilt, that would give them six wins. Pulling at least one upset would do wonders for the Vols in the quest to reach a bowl game in Heupel’s first year. The margin for error is small without an upset or if they lose a non-conference game (e.g. Pitt).